Neuroscience News published this article, When Emotional Memories Intrude, Focusing on Context Could Help, from the University of Illinois on how to work with difficult emotional memories.

Participants filled out questionnaires that included questions about difficult emotional events in their past. Later, they were asked to do controlled tasks, which researchers would evaluate their performance. What participants didn’t realize is that they would be given cues from the difficult emotional memories as they did the tasks.

Here’s what they found: 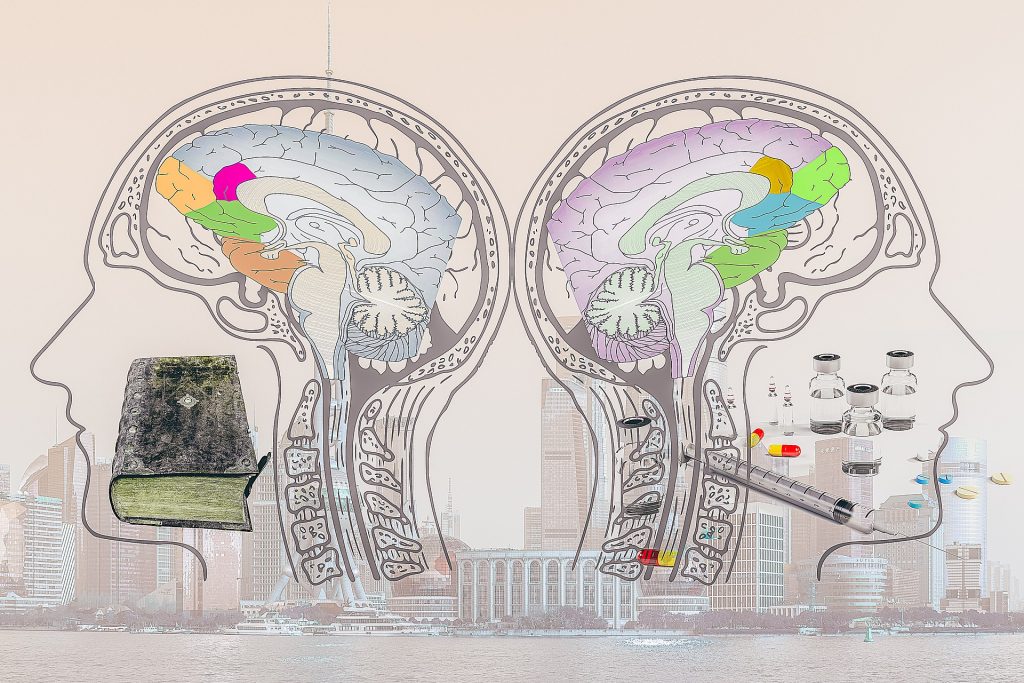 Researchers also pointed out another strategy people use for dealing with difficult experiences: suppression. Suppression is associated with anxiety and depression, the article states. Thus, instead of suppressing emotional memories, we shift our focus to contextual elements for performing better.

These findings are important for identifying helpful ways to work with past difficult emotional memories while also engaging the rational parts of the brain. This helps us focus on the necessary tasks we engage today.

We’ve referred to this in the WW training as describing situations objectively. We describe details that are out there in the territory of the world. Doing this shifts our attention. We can do this for present situations as well as past memories. We change the flow of our attention, out of the mind and into the context in which we’re engaged.

Here’s their summary: A new study reveals focusing attention to the context of a memory, rather than the emotional aspects, increases activity in brain regions associated with executive function and attention.

Source: University of Illinois and Florin and Sandra Dolcos, both professors of psychology