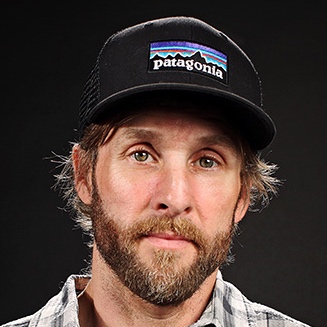 Jon holds a bachelors degree in Natural Resources. In June of 2009 Jon decided to leave his job as a science instructor to build Vertical Voyages a climbing guide company based in St. Louis, MO.

Vertical Voyages provides both rock climbing and recreational tree climbing experiences. Jon has worked in the climbing/adventure industry for 12 years.

Jon first began climbing in the Adirondack’s of upstate New York in 1994. It was the remote and “old” school nature of the Adirondacks that helped cultivate Jon’s love for trad climbing. Jon enjoys all aspects of climbing, but really enjoys long trad routes and roof cracks.

Email Jon to book a course with him (or select a prescheduled course, when available, below). 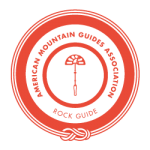 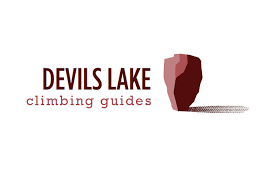 Practice falling, movement, and resting exercises and then apply everything to a challenging sport route.

Develop trust in your trad gear and jamming ability.

Develop trust in your trad gear and jamming ability.

Practice falling, movement, and resting exercises and then apply everything to a challenging sport route.

Listen and Look to Observe