Many of you know that I’m an advocate for neutral thinking rather than positive thinking. I’ve come to this realization because life includes aspects of positive and negative experiences, both of which can enrich our lives. Life isn’t just positive experiences. Death, grief, and suffering give dimension to our lives and thus it’s important to accept and be present for these experiences. 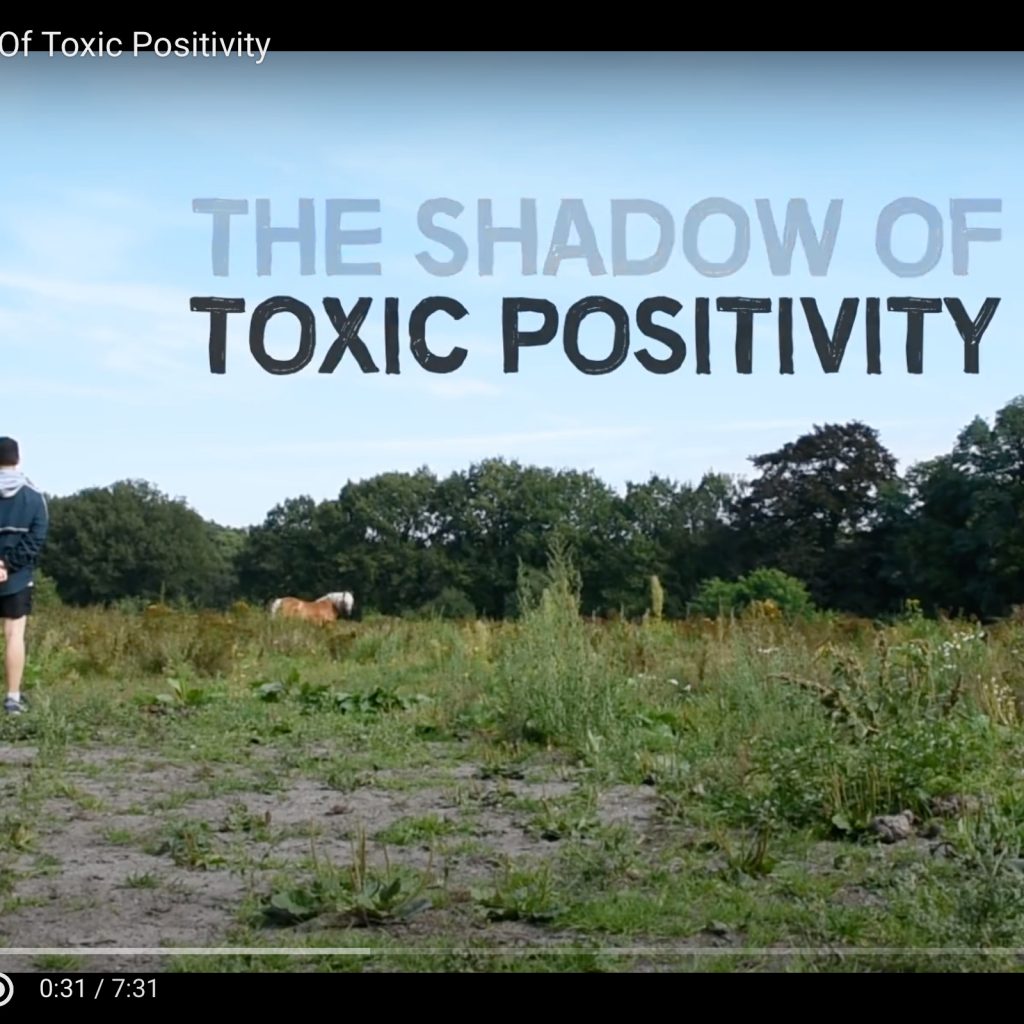 This video, The Shadow of Toxic Positivity, digs into this subject. The narrator makes some interesting points, one of which comes from Epictetus the Stoic philosopher:

“Men are disturbed, not by things, but by the principles and notions which they form concerning things. Death, for instance, is not terrible, else it would have appeared so to Socrates. But the terror consists in our notion of death that it is terrible.”

If we deny the negative and repress it, then it comes back stronger. Everything–beings, emotions, and thoughts–want to live, want expression. By repressing the negative we make the negative stronger until it overwhelms us. It’s better to be present for the negative experiences when they occur and focus on how they realign our lives. They tend to realign us to important aspects we’ve ignored along the way.